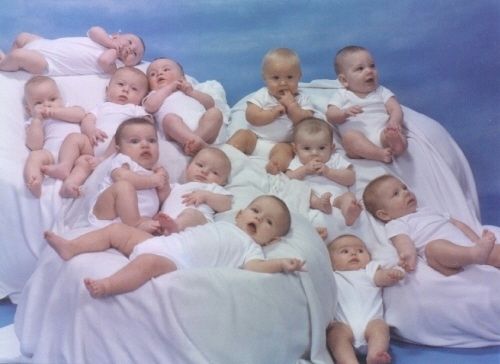 Not all milestones are causes for celebration.

According to data from the Center for Disease Control and the Food and Drug Administration, the abortion pill RU-486 has been used over 4 million times since it was rushed through FDA approval in 1999.

That’s 4 million unborn babies slaughtered by a single drug — a grim commemoration of just how fully we’ve abandoned our youngest and most defenseless.

Chemically killing babies has been a boon to the abortion industry, because it helps abortion seem like an even easier, less consequential way to escape an unwanted pregnancy.

Just pop a pill and forget your troubles, the sales pitch goes.

But the hard truth is that RU-486 only begins brand-new troubles.

Though taking a pill sounds less menacing than invading the womb with sharp instruments, the end result is the same: a dead baby.

And as you know, it’s never been as safe for women as advertised, either.

Pro-abortion forces on Capitol Hill rushed RU-486 through the testing and approval process without adequate medical scrutiny, and the result has been thousands of American women gravely injured and even killed.

Of course my heart goes out to the mothers who mistakenly placed their health in the abortion industry’s hands.

But my heart absolutely breaks for the more than four million innocent and defenseless lives that have been taken by RU-486.

Keep up the fight we must.