A most powerful tool for humanizing the unborn 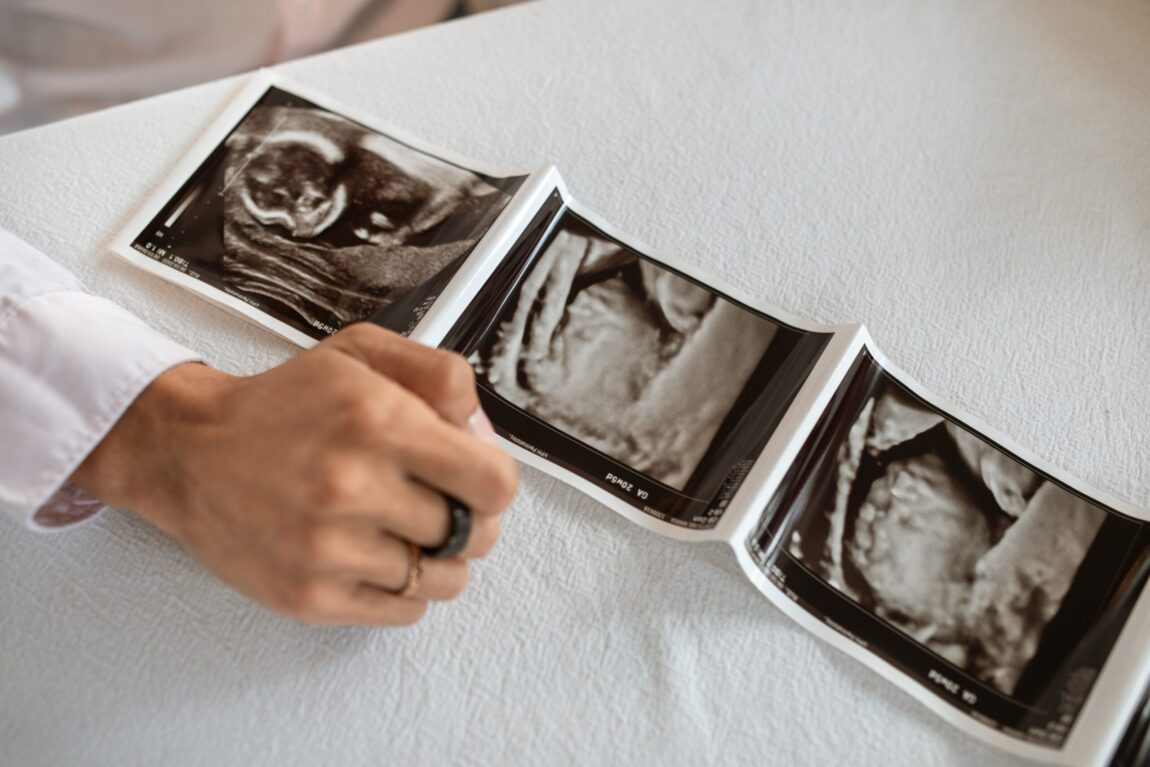 A most powerful tool for humanizing the unborn

Ultrasounds have long been a powerful tool for showcasing the humanity of the unborn, highlighting their little hands, tiny feet, and beating hearts.

And sometimes, mothers can even catch a glimpse of their unborn child’s personality.

One mother recently got a video ultrasound, and to her delight, her unborn baby boy turned towards her and started waving at her on the ultrasound screen!

“It was really lovely to see. . . I think we’re definitely going to have a little showman on our hands,” said the overjoyed mother.

They also demonstrate that ultrasounds really do have the power to humanize the unborn — so much so that even calloused abortion industry workers have often become pro-life after viewing an ultrasound.

For example, Dr. Bernard Nathanson, founder of the so-called “National Abortion Rights Action League” (NARAL), attributed his conversion to the power of ultrasounds, stating, “I ran the largest abortion clinic in the world for two years. . .”

“I changed my mind because the new scientific data which we were getting from advanced technology persuaded me that we could not indiscriminately continue to slaughter what was demonstrably a human being.”

And ultrasounds continue to change the hearts and minds of mothers and abortion workers alike to this day.

In fact, studies indicate that up to 78% of abortion-minded women choose life after viewing an ultrasound of their unborn child.

But in the end, these ultrasounds are just affirming what you and I have long known — that unborn children really are living human beings.