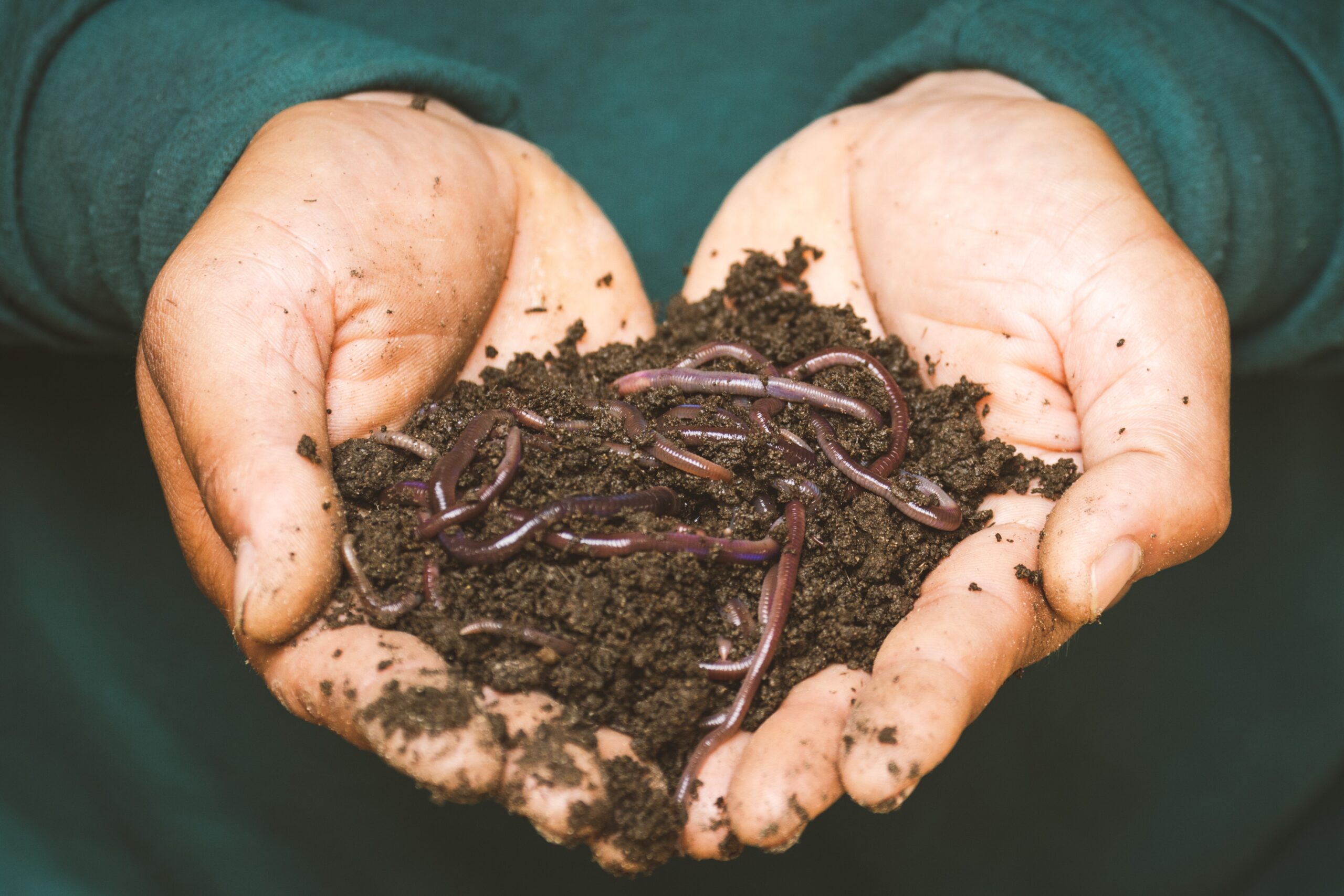 You and I both know the abortion lobby will do whatever it takes to convince women that their unborn baby is “just tissue.”

But ultrasounds get in the way of that narrative.

That’s why the so-called “National Abortion Rights Action League” (NARAL) is targeting laws that give women the right to view an ultrasound image of their unborn baby.

In fact, NARAL has named overturning ultrasound laws one of their top legislative priorities.

That’s because the abortion lobby knows that when a woman sees her unborn baby, she will see right through their lies.

And sonograms show an unborn baby’s tiny heart beating from as early as six weeks.

You see, it’s been demonstrated that as many as 78% of abortion-minded women who see an ultrasound image of their unborn baby choose life.

But the abortion lobby is targeting this life-saving legislation to keep women in the dark about the truth of their grisly trade.

That’s why your National Pro-Life Alliance is fighting to pass strong ultrasound laws on both the state and federal level to expose the abortionists’ fraudulent lies.

And together, you and I will continue to fight for protections to save unborn lives.