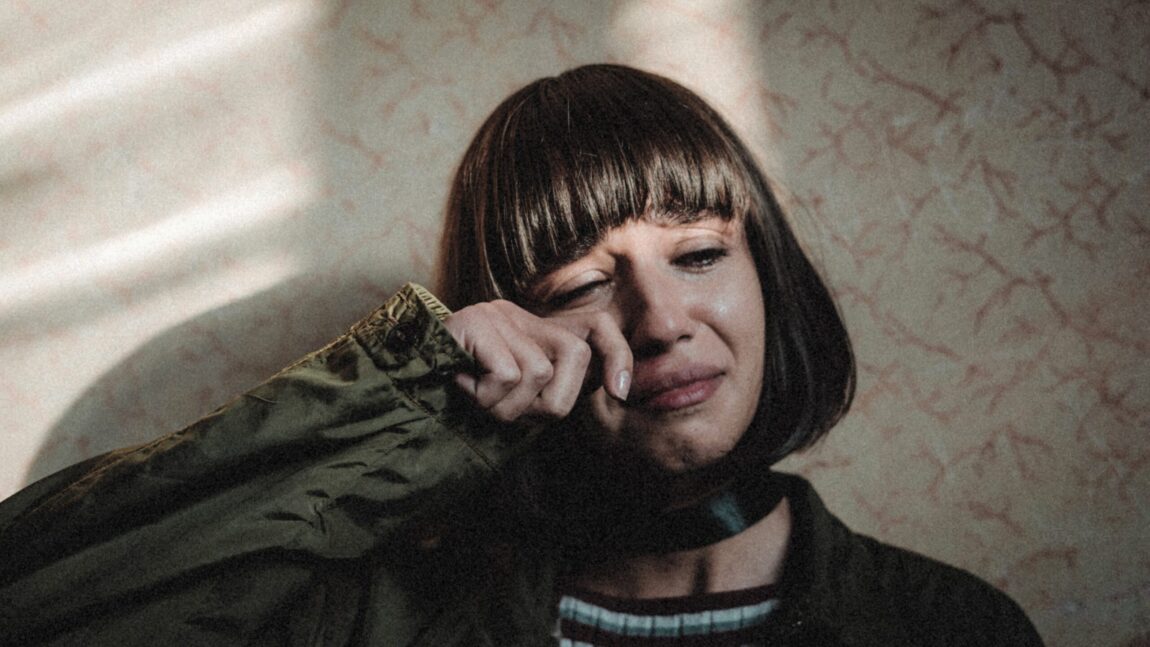 Once abortionists have a woman in their grasp, they can’t stand to let her go.

That’s why when one mother changed her mind about aborting her twins, the abortion mill refused to unlock their doors and let her leave.

As the mother paid for the abortion at the front desk, she was already second guessing her decision.

Nonetheless, she ventured through the abortion mill to speak with her so-called abortion “counselor.”

But at that moment, the mother changed her mind about having an abortion. She told her “counselor” that she wanted to choose life for her unborn twins. But the abortion workers refused to let her leave.

They locked their doors, trapping the mother inside the abortion mill, and when she demanded that they give her a refund of her money and let her leave, they instead continued to pressure her to go through with killing her babies.

The abortionists ultimately forced the mother to let them keep half of her money before she could escape their mill.

And although the twins from this story survived a close call with an abortion mill, not all babies are so lucky.

More than sixty-two million little lives have been snuffed out since Roe v. Wade legalized abortion-on-demand in 1973.

You and I must unite to overturn the disastrous Roe v. Wade and end the barbarism once and for all.