Home / All Posts / Pro-life / An upfront look at the horror

An upfront look at the horror 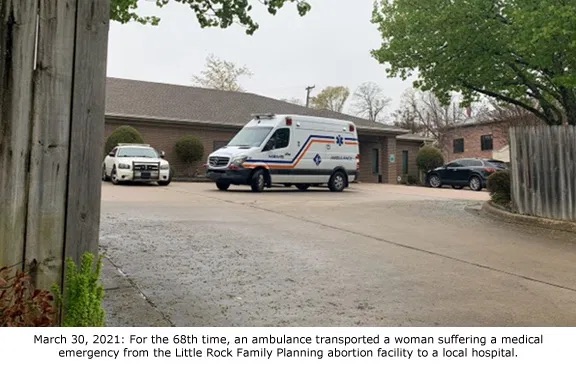 An upfront look at the horror

One of the best testimonies to the power of ultrasounds is their ability to cut through pro-abortion lies.

In fact, the life-saving power of ultrasounds is why your National Pro-Life Alliance fights at the state and federal level for tough ultrasound laws.

And it’s why the abortion lobby fights with everything they have to make sure a mother will never be shown an ultrasound.

That’s because time and time again, even abortion mill employees who see the fully formed baby on the screen have rejected the pro-abortion agenda.

Take the story of a woman nicknamed Gail, who had just started working at an abortion clinic and didn’t really see the horror.

But everything changed after Gail saw an ultrasound.

The picture was so vivid that Gail could see the precious little baby sucking its thumb and then looked on as her employer tore that baby apart.

Gail was in shock. She immediately called a pro-lifer on the phone, weeping, “I saw an ultrasound during the abortion . . . and the baby was trying to escape . . . to get away . . . but he couldn’t.”

After that, Gail never returned to the abortion mill.

If an ultrasound could have such a profound effect on the abortion industry itself, just imagine what that picture of life could do for pregnant mothers!