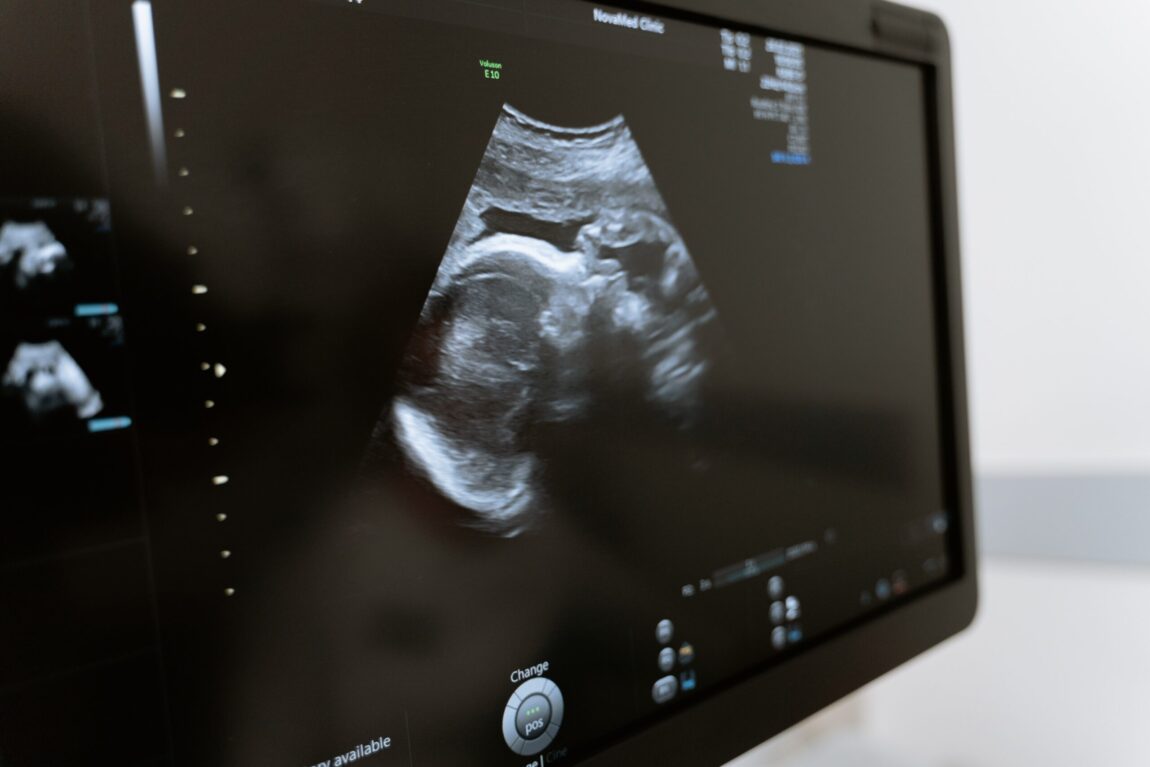 The abortion lobby is pulling out all the stops to prevent women from viewing an ultrasound of their unborn baby before an abortion.

You see, a nationwide study shows that 78% of abortion-minded women who see an ultrasound image of their unborn baby before an abortion end up choosing life.

In fact, we’re seeing ultrasound images saving lives even in some of the most extreme instances.

A young lady took RU-486, the chemical-abortion drug, which she received from an abortion facility to abort her unborn child.

Fourteen weeks later an ultrasound was performed that detected a heartbeat.

The baby had survived the chemical abortion.

And better yet, after seeing the ultrasound of her unborn child, the expecting mother changed her mind and decided to carry her baby to full term.

An ultrasound image is a picture that the abortion lobby is willing to do whatever it takes to prevent a woman from viewing.

That of course is why National Pro-Life Alliance members in all 50 states are fighting to pass legislation which will require ultrasounds be shown to women before performing any abortion.

In fact, in the story I just mentioned, if a law had already been in effect, the abortion facility would have been required to perform an ultrasound and the mother may have decided then to keep her unborn child.

Your National Pro-Life Alliance continues to build up support at both the state and federal level for an Ultrasound Informed Consent Act to protect the unborn and give their mothers an opportunity to see the life inside.