Home / All Posts / Life at Conception Act / Are you one of those people with “a...

Are you one of those people with “a conscience thing”? 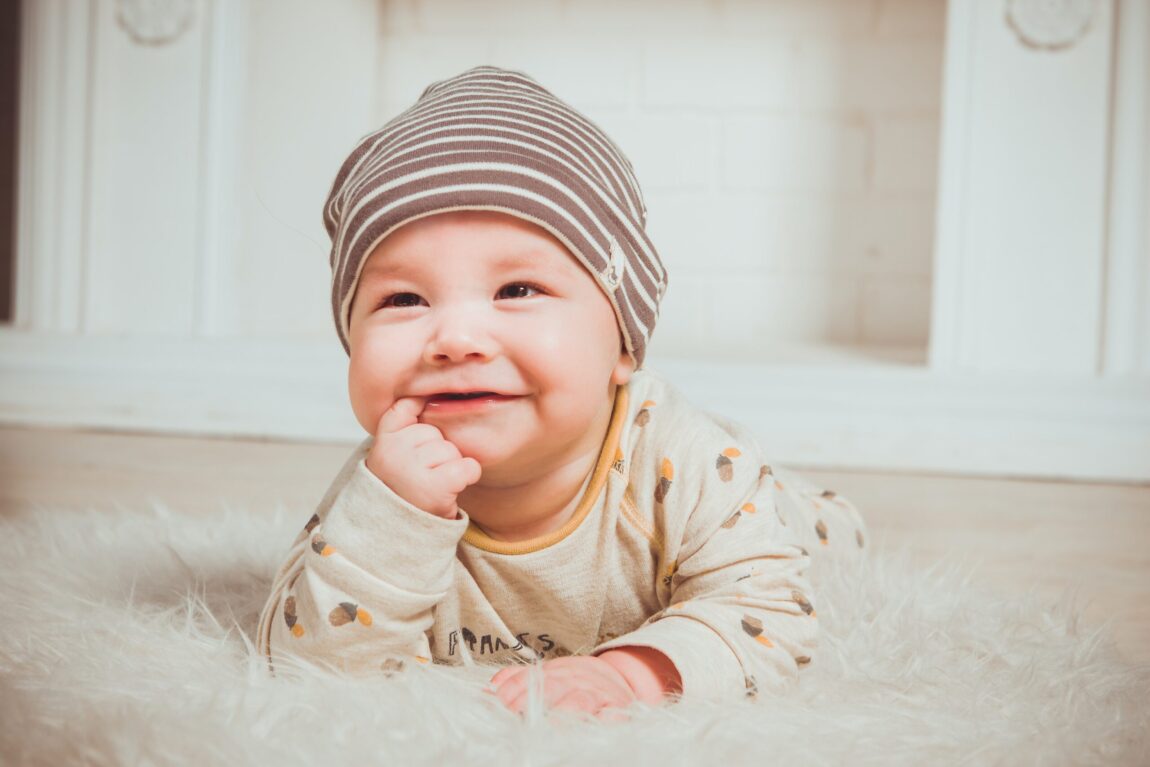 Are you one of those people with “a conscience thing”?

You know what your problem is?

According to Nancy Pelosi your problem is that you have a conscience.

The abortion lobby constantly tries to portray themselves as “pro-choice.” But as far as choosing NOT to abort, nothing could be further from the truth.

***  They don’t want you to have a choice whether to pay for abortions or not.

***  They don’t want nurses and doctors to have a choice about whether they must participate in elective abortions or not.

***  They don’t want medical schools (including those in religious institutions) to have a choice whether they must teach abortion procedures.And when pro-life members in Congress proposed the “Protect Life Act” to preserve the choice of taxpayers and doctors to abstain from promoting abortion . . .

Well, according to Pelosi, it’s “savage” to allow those choices.

Pelosi stated “I’m a devout Catholic and I honor my faith and love it, but they [pro-lifers] have this conscience thing.”

Pelosi may have meant it as an insult to you and me, but she is actually right.

Our conscience tells us it is morally wrong to kill unborn babies and to force taxpayers to pay for it.

That’s why your National Pro-Life Alliance will never stop fighting to end abortion-on-demand by passing the Life at Conception Act.