Let’s show mothers the life inside 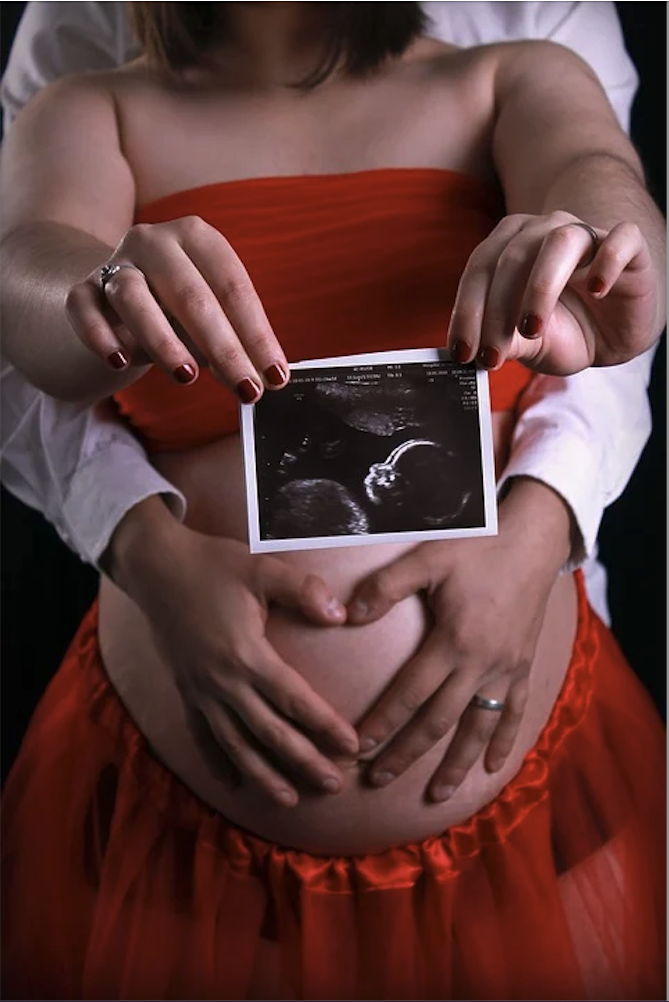 Let’s show mothers the life inside

You and I have long fought to protect the unborn from abortion — and one of the most powerful tools to that end is an ultrasound image.

As you know, countless mothers have come forward with their personal stories of how an ultrasound made the difference between life and death for their unborn children.

One mother, Abby from Thomasville, Georgia, was determined to abort her 10-week-old baby, fully believing the abortion lobby lie that unborn babies are just “clumps of cells.”

But on her way to the abortion mill, she saw a pro-life clinic offering free ultrasounds, so she decided to stop and get the ultrasound.

When the nurse showed her the ultrasound screen, Abby couldn’t believe what she saw — not a “clump of cells” as she had expected, but a healthy baby with a beating heart!

After that, Abby couldn’t go through with the abortion.

But her story would have turned out far differently if she had passed by the ultrasound clinic and gone to the abortion mill.

The fact is, abortionists know that an ultrasound instantly flies in the face of their phony “clump of cells” mantra, so they routinely refuse to let mothers see any humanizing image of their unborn baby.

Former abortionist Joseph Randall even admitted, “They are never allowed to look at the ultrasound because we knew that if they so much as heard the heartbeat, they wouldn’t want to have an abortion.”

That’s why you and I are fighting at both the state and federal level to pass Ultrasound Informed Consent bills, requiring that mothers be shown an ultrasound of their unborn child prior to any abortion.

This bill has the potential to save countless lives, because according to a nationwide study, 78% of abortion-minded women choose life after viewing an ultrasound of their unborn child.