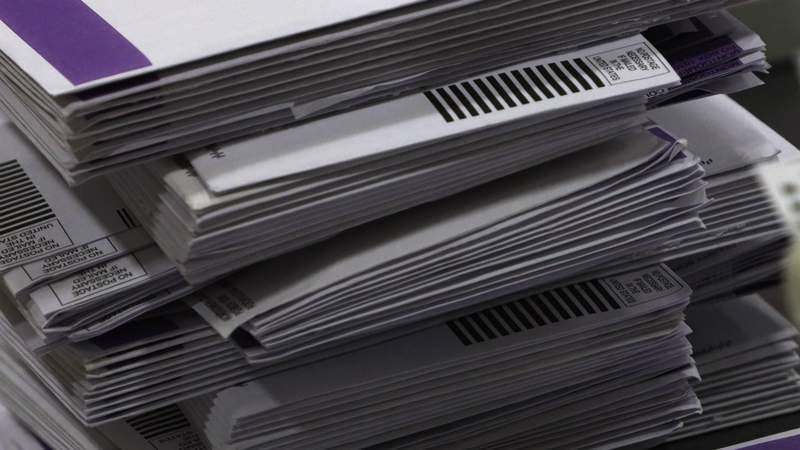 For more than twenty years, abortionists across the country have been using the drug RU-486 to brutally end babies’ lives.

First, the abortionist gives the mother a deadly dose of mifepristone to end her unborn child’s life.

Then, the abortionist gives her a second pill, misoprostol, and sends her home — leaving her to undergo a bloody miscarriage alone and in agony.

And now, pro-abortion radicals are trying to expand the “availability” of RU-486 even further by making RU-486, an over the counter drug, legal to sell over the internet.

With just a couple of clicks, mothers would be able to mail-order an abortion at any stage of pregnancy. No prescriptions. No limitations. Just easy access to life-ending poisons.

Even as a prescription drug, since RU-486 was first rushed through FDA approval in 1999 the drug has tragically ended the lives of over three million innocent unborn children.

And if pro-abortion radicals get their way and start delivering their deadly poisons right to a mother’s doorstep, even more unborn babies will lose their lives.

That’s why you and I must do all we can to put a stop to this deadly expansion.