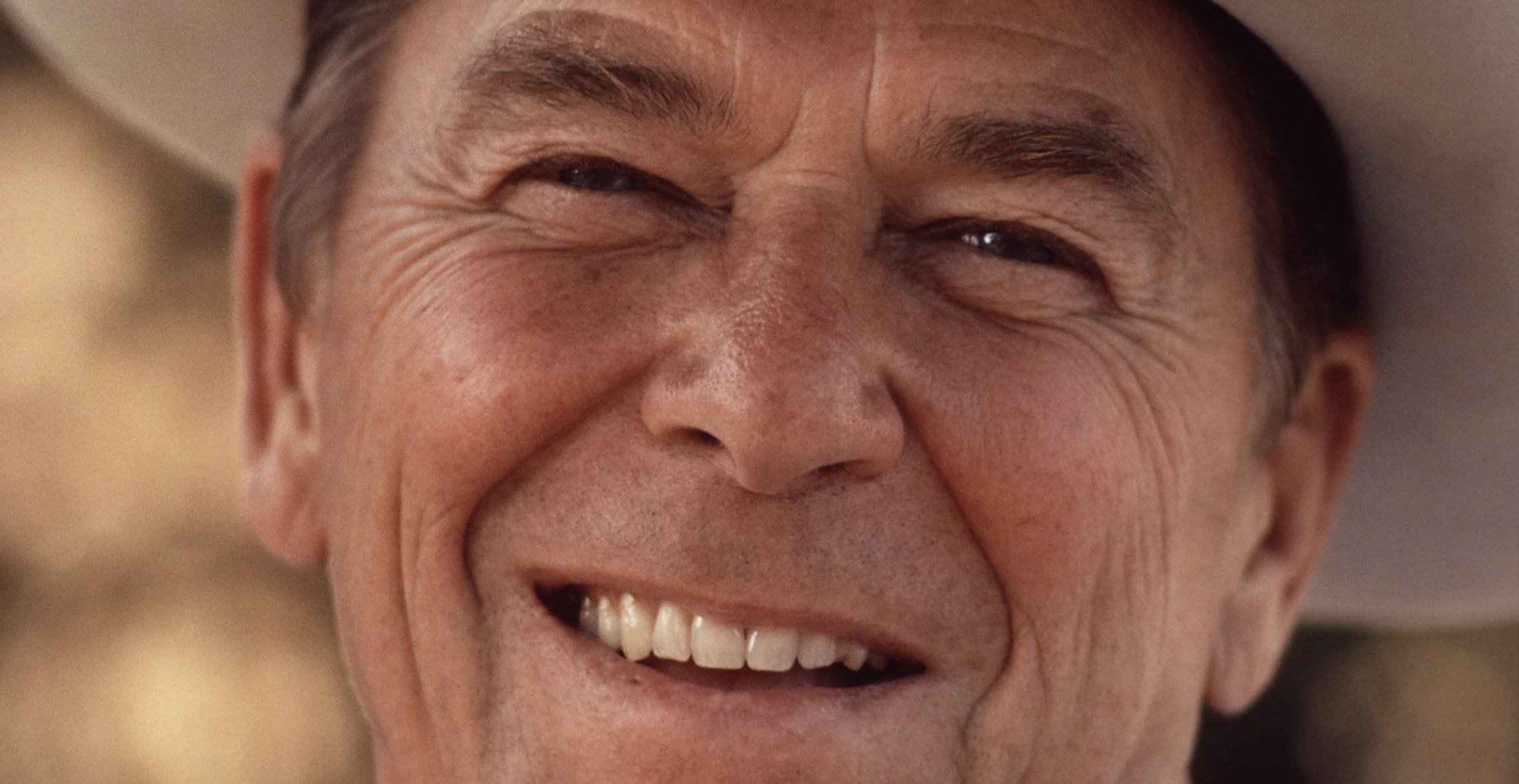 On March 8, 1983, President Ronald Reagan delivered one of the most historically significant speeches of his presidency.

In what is now commonly known as the “Evil Empire” speech, Reagan identified not only the grave threat to global peace and stability posed by the spread of Communism. . .

. . . But of an evil that had spread its roots right here within our own borders that posed an enormous threat to human dignity.

The cold war, thankfully, has since ended — and the Soviet Union is now but a footnote in recent history.

Yet the second evil of which Reagan warned us is alive and well — abortion.

Reagan said “More than a decade ago, a Supreme Court decision literally wiped off the books of fifty states statutes protecting the rights of unborn children.”

“Abortion-on-demand now takes the lives of up to one and a half million unborn children a year.”

“Human life legislation ending this tragedy will someday pass the Congress, and you and I must not rest until it does.”

Ronald Reagan foresaw that human life legislation like the Life at Conception Act would someday pass Congress, ending the tragedy of legalized abortion.

When Ronald Reagan predicted the fall of Communism, no one believed him.

But just as winning the Cold War and defeating the spread of Communism abroad took both vision and leadership, so too will defeating the culture of death here at home.

So as we remember Reagan’s commitment towards protecting the unborn, thank you for collaborating with the National Pro-Life Alliance.