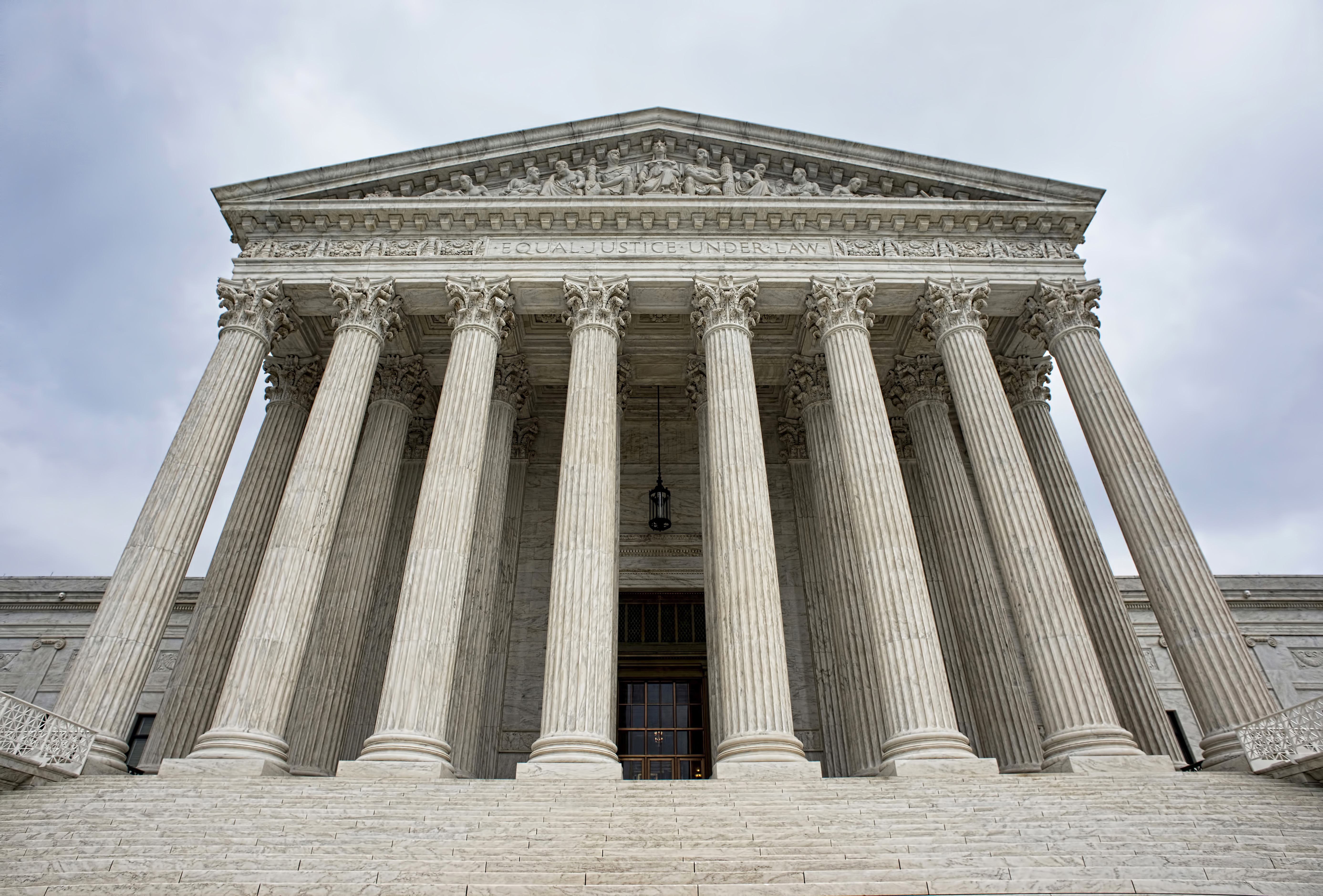 Roe v. Wade, which permitted the slaughter of more than 63 million children since 1973, has been overturned!

But abortion has not been ended just because Roe v. Wade is out of the picture.

Now that the Court has lifted Roe v. Wade’s roadblock to protecting the unborn, we must continue to push until all lives are actually protected.

While some States have already begun moving to ban abortions, others like California and New York, as well as many others, will do anything they can to keep abortion mills running.

The only way to stop all legalized abortion in the United States is to pass a Federal Life at Conception Act like the one sponsored by Senator Rand Paul and Congressman Alex Mooney.