Home / All Posts / Planned Parenthood / Whatever It Takes 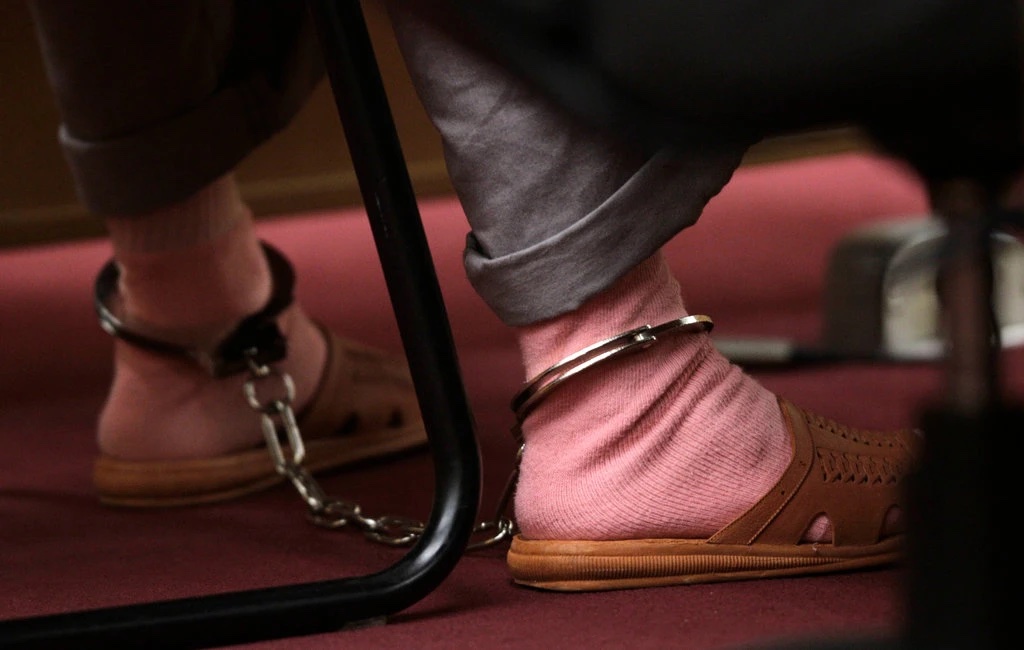 Abortionists will do whatever it takes to get women into their abortuaries.

And after they’ve persuaded them to come into their mills to abort their babies, with false assurances like their baby is “just tissue,” they’re not so keen on letting them leave.

A horrifying example of this took place in West Virginia.

Abortionist Rodney Stephens has a long history of malpractice suits for botching abortions.

And this most recent case makes number nine for him.

When 26 year old Itai Gravely came face-to-face with an unplanned pregnancy she called his clinic.

After a brief discussion with his staff she was persuaded to abort her unborn child.

Soon, after assuring Gravely that the abortion would be quick and painless, the staff prepped her for the “simple procedure.”

As they forced the cervix open to begin the abortion it was obvious that the pain medication was not working.

In agony, the woman demanded that they completely halt the abortion prep so she could leave.

But while there seem to be no limits to what abortionists will do to get women into their abortuaries — once they’re on the table they’re not so keen on letting them slip away.

So, instead of heeding her instructions, Stephens had his staff hold her down and force the abortion on her.

Itai, weak and bleeding, was half carried to her car.

The excruciating pain continued until the next day when emergency room doctors found several pieces of the baby’s body, including the skull, still in her uterus.

Shocking? Not really. Abortionists do not gently tend to a woman’s health.

These are cold, calculating murderers for hire that will do whatever it takes to slaughter unborn babies.

So the next time you hear claims that women’s health is abortion proponents’ first concern, remember Itai Gravely’s nightmare and the thousands of women injured by abortion.

Remember also, 62 million beautiful babies who’ve been cheated out of life and are silently pleading for us to end the barbarism and overturn the disastrous Roe v. Wade decision.